If You Won The Lottery, Where Would Your Dream Home Be?

If You Won The Lottery, Where Would Your Dream Home Be?

New Survey Reveals Where We All Dream Of Living

If you won the lottery, where in the UK would you buy your dream home? The place you’ll live between travelling the world maybe. Maybe that won’t happen but it’s good to think that it might!

A new survey commissioned by Get An Offer has put that very question to potential property buyers .... and the answers may surprise you.

Known for its amazing coastline and beaches (and of course pasties). Cornwall property isn’t cheap but as a lottery winner you’d be spoilt for choice in buzzing surf capital Newquay, quaint St. Ives or ultra-desirable Padstow or Fowey. 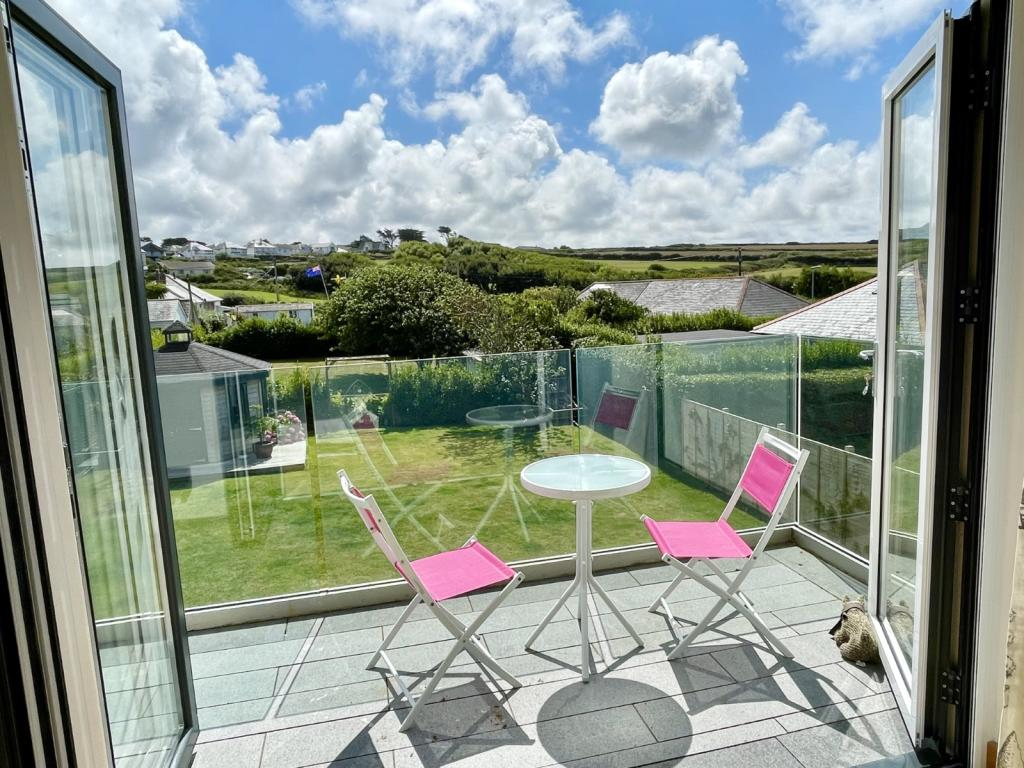 25.5% of those surveyed said they would buy their dream home in Cornwall.

No survey of the best places to live would be complete without Scotland. As a lottery winner you could enjoy an elegant townhouse in Edinburgh, or head for the Highlands and Islands to buy a country estate, a castle or maybe even your own private island. 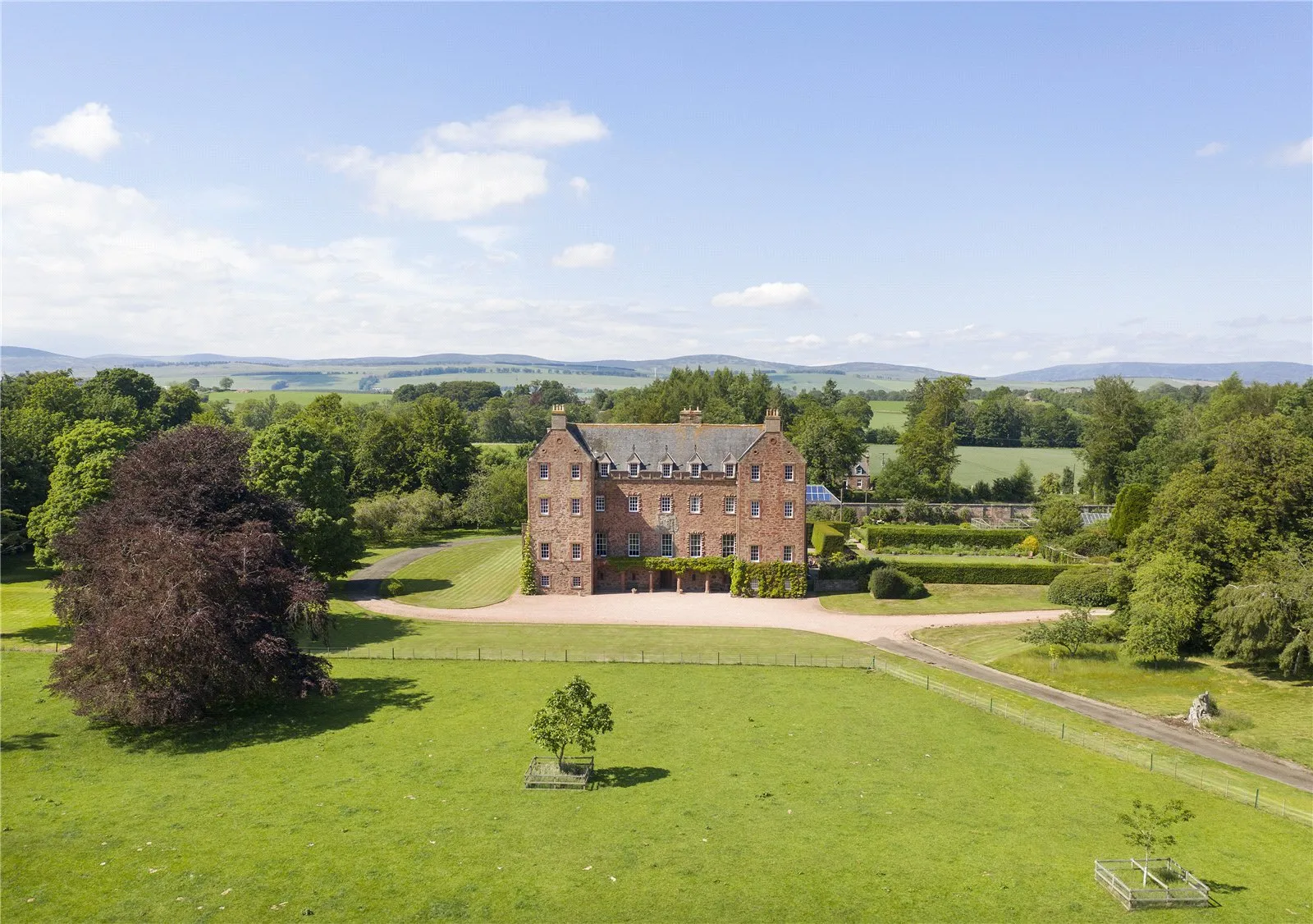 13.5% of those surveyed said they would buy a dream home in Scotland.

A lottery win would give you the run of breathtaking Snowdonia (or pretty much anywhere in North Wales) or a city property in capital Cardiff. And let’s not forget the Gower Peninsula .... reputedly home to the best beaches in the world. 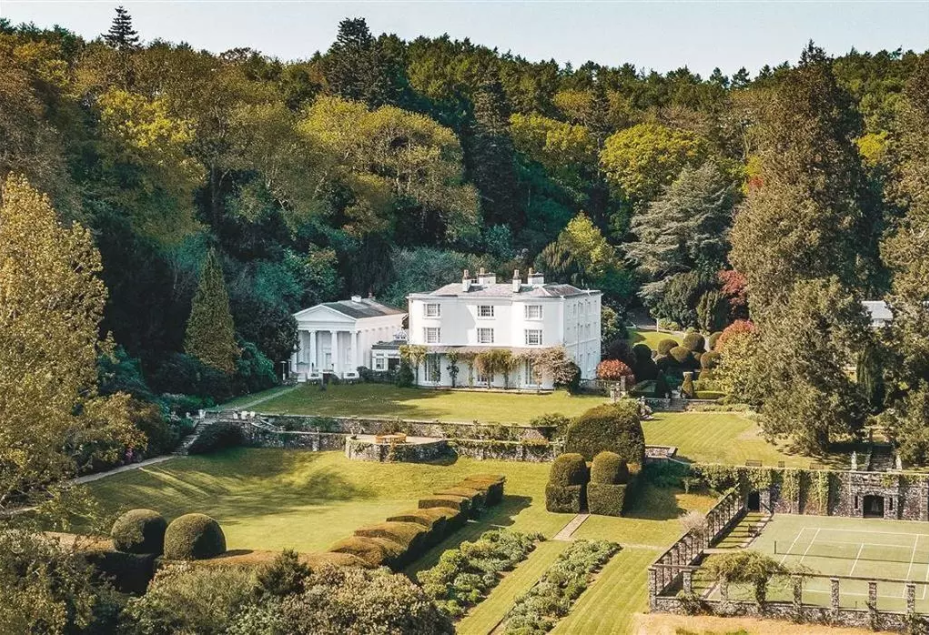 7.5% of respondents said they would buy a dream home in Wales.

Your lottery winner’s cheque will go a long, long way in the North East. Newcastle’s smartest streets would be well within your budget. So would a fair few acres of rolling Northumberland countryside. Why not go for both? 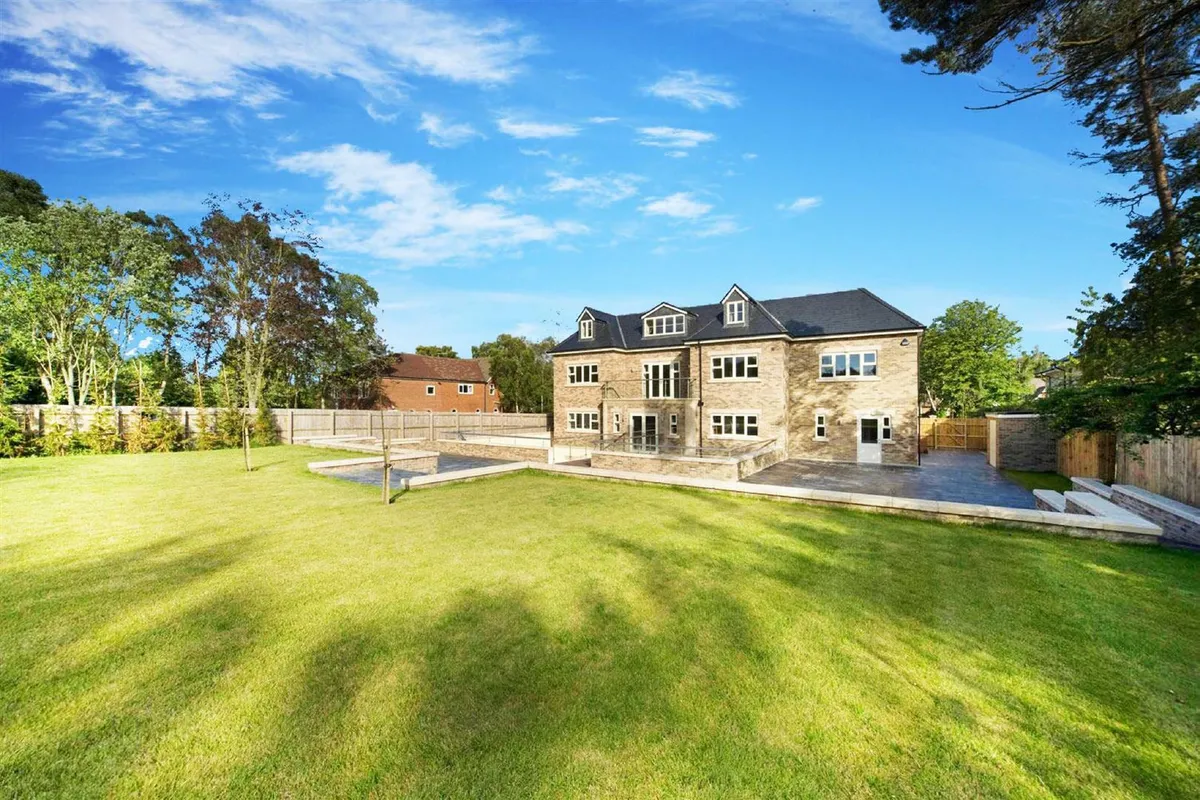 6% of those surveyed said they would buy a dream home in the North East.

The Midlands might be a good choice for winners who want a luxury lifestyle while still being close to the bright lights of buzzing Birmingham. Your win would give you the key to the door in the Midlands’ best upmarket suburban spots including Solihull, Sutton Coldfield, Leamington Spa or Warwick. 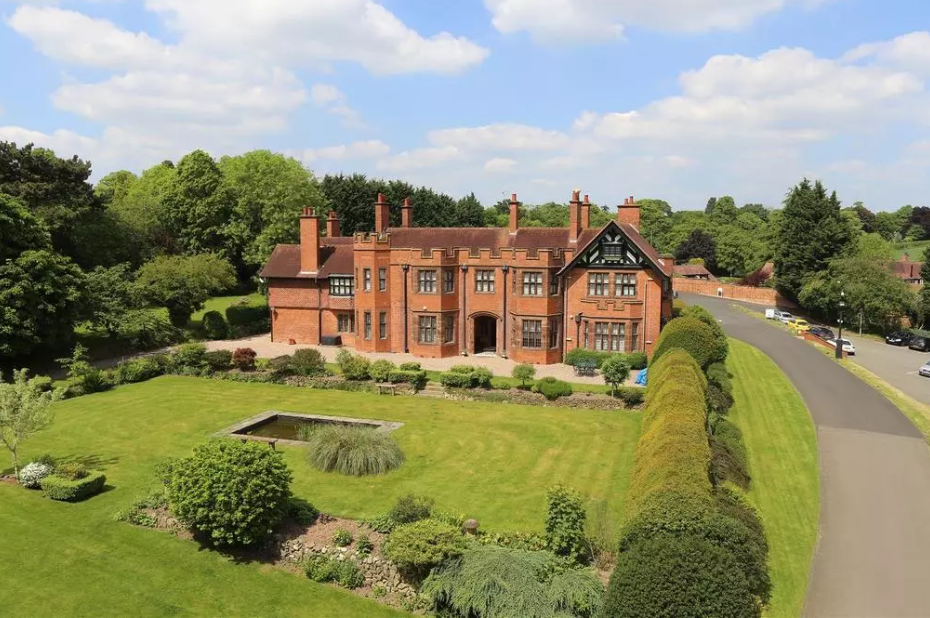 7.75% of those surveyed said they would buy a dream home in the Midlands.

A more unusual choice maybe. But Manchester’s skyscraper-studded skyline is increasingly popular with wealthy buyers, celebs and Premier League footballers. So why not you? 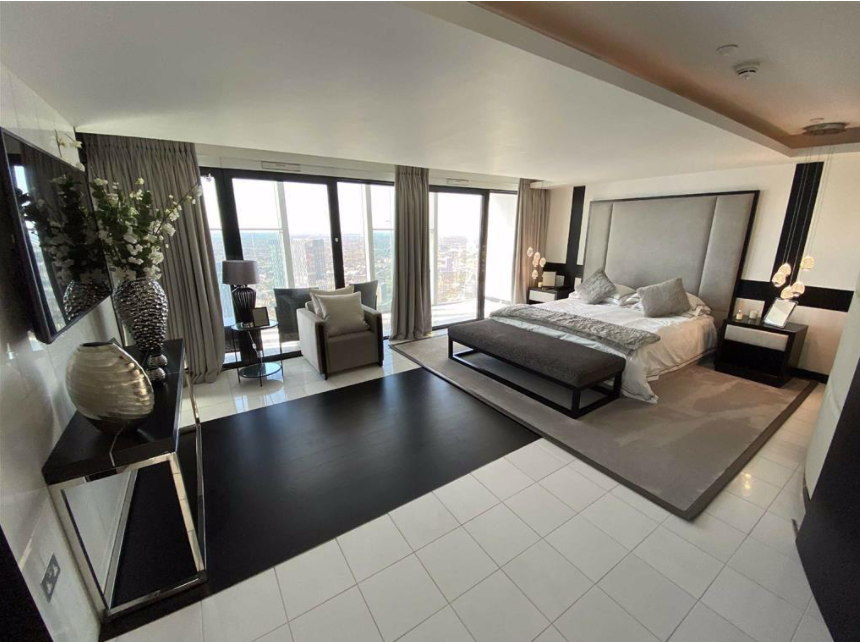 7.75% of respondents surveyed said they would buy a dream home in Manchester.

London on Sea as Brighton is often called offers city sophistication with something the capital can never have .... the beach on your doorstep! If you fancy the best of both worlds Brighton could be for you. 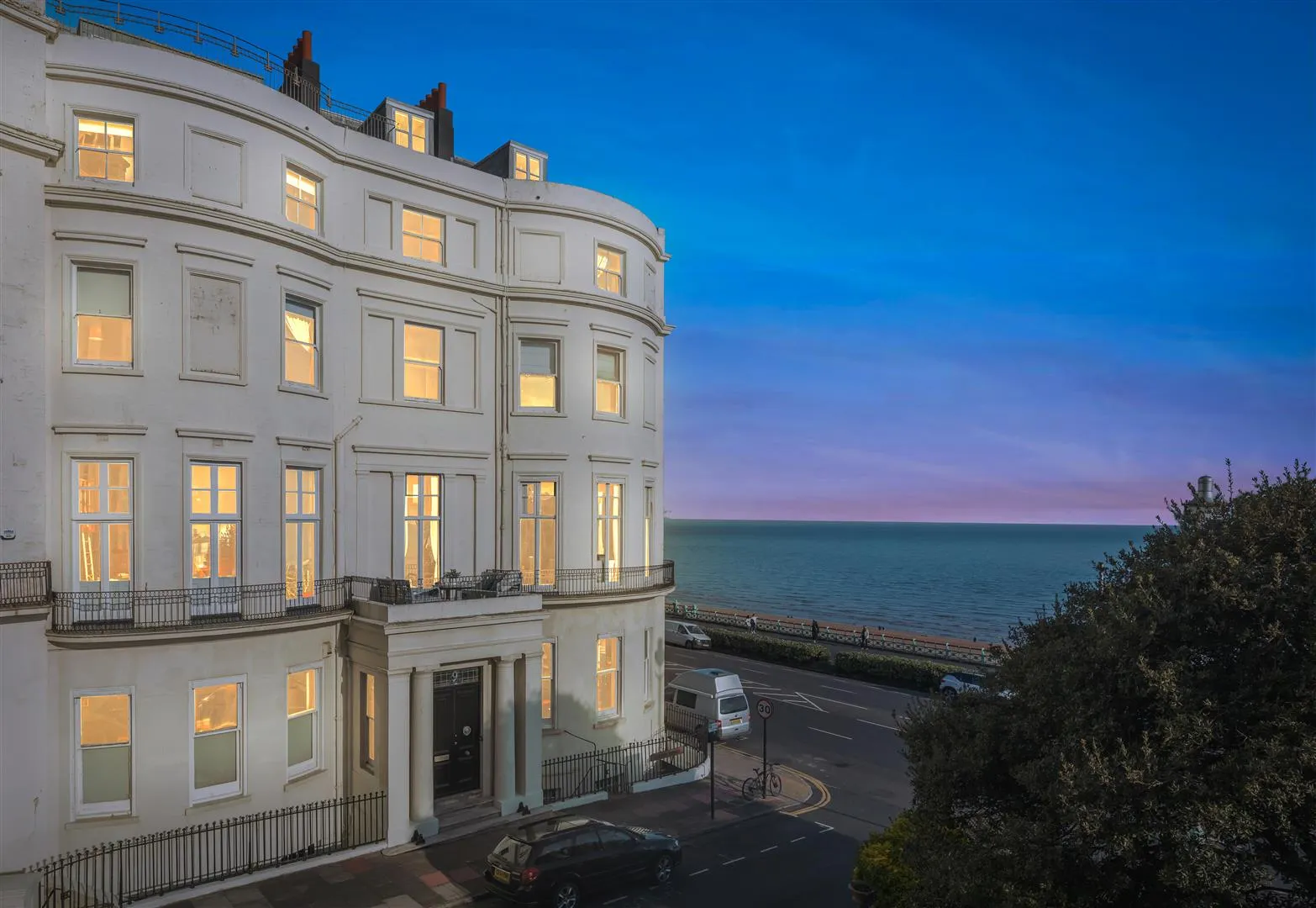 Perhaps surprisingly given its charms only 5.75% of those surveyed said Brighton would be the place to buy their dream home.

London is the playground of wealthy buyers from around the world. It’s easy to see why. When it comes to culture, shopping, leisure and sheer luxury very few places can equal London. Unfortunately so pricey is London that even a lottery winner might wince at the price of a Mayfair apartment or Kensington townhouse. Your cash will still buy you a pretty decent city crash pad however. 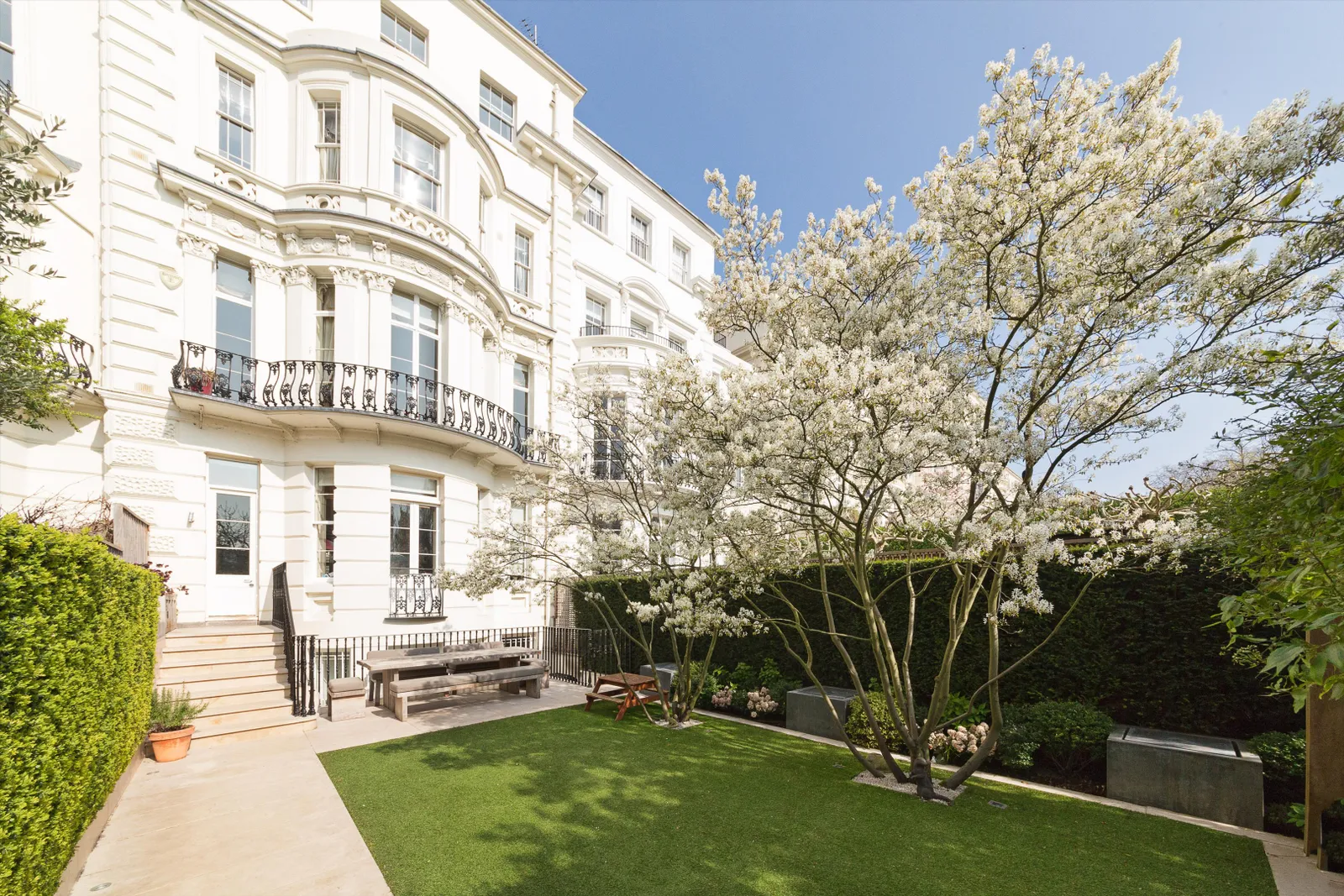 There’s perhaps little wonder that London came top in the survey, just beating Cornwall to number one. 26.25% of those surveyed said that if they won the lottery they would buy their dream home in London.

Tom Cranenburgh of Get an Offer , nationwide quick house sale specialists, said: “We’re not surprised that Cornwall did well in our survey. It’s a special part of the world that very few dream home buyers could say no to. We’re amazed that it was beaten to number one spot by London however. Who would think that one of the world’s busiest and most expensive cities was where so many people dream of living!”

YOU CAN SELL YOUR PROPERTY QUICKLY WITH GETANOFFER.CO.UK

At GetAnOffer we try to make selling your home as quick and easy as possible. If you’d like to know more about how we can help you please give us a call, chat to us or read our FAQs